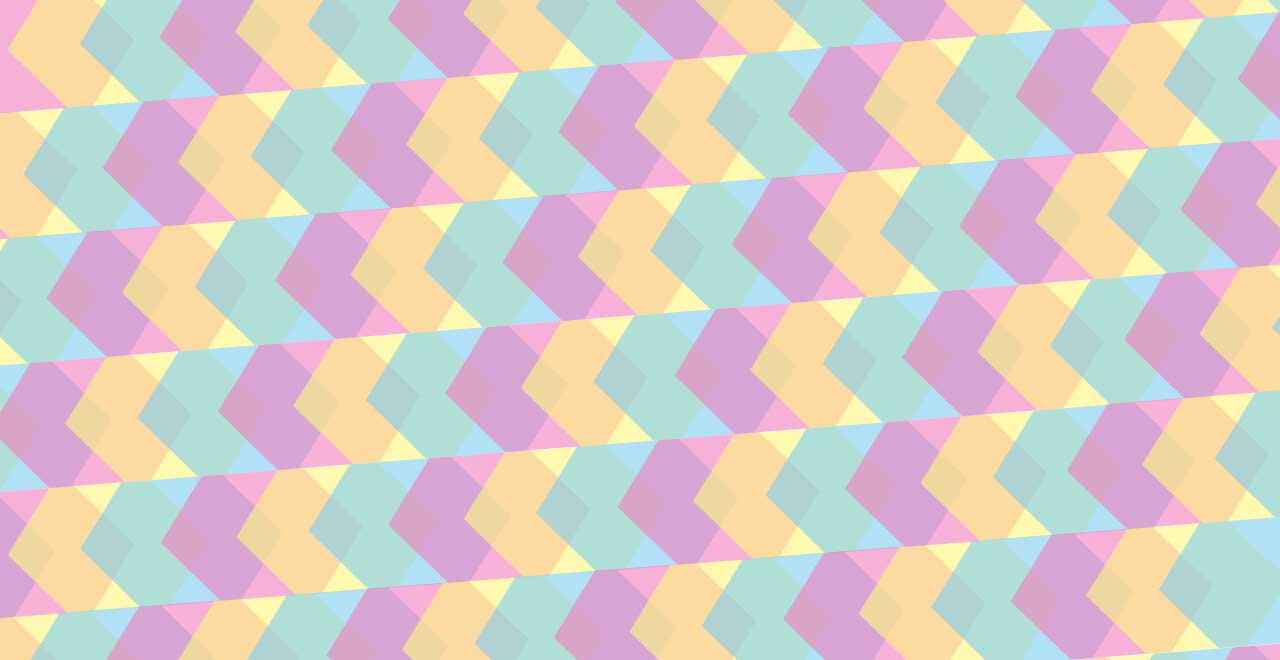 You are here: Home / Collections / The Paul Peter Piech Collection

Coleg Cambria’s archive of work by the graphic artist and printmaker Paul Peter Piech is the largest collection of his work in Wales and a unique resource within the Welsh Further Education sector.

On a national level, the collection is second only to the archive of Piech’s work held at the Victoria and Albert Museum, London. Before moving to Wales in the 1980s Piech donated over two and a half thousand prints and posters to the V&A, the majority of which were produced during his time in England and the U.S. The artworks held in the Coleg Cambria collection were mainly created during Piech’s time in Wales and are not represented in the V&A archive.

There are also a number of other institutions around the world that have examples and archives of Piech’s work. These include the British Library, The Palestine Poster Project Archive, The National Gallery of Australia, and Reading University. Within Wales other examples of his work are located at The National Library of Wales, The Dylan Thomas Centre in Swansea, and Aberystwyth University.

It is unknown how many posters Piech originally printed or how many still exist today, it is thought to be thousands, but each design would have been produced in very limited quantities (some signed and numbered, others not). For Piech it was not about selling limited edition prints, the most important element to his work were the messages and references they portrayed. The poster was a means in which to project his opinions and values into a wider arena.

Paul Peter Piech was born in New York in 1920. He studied at the Cooper Union College of Art and in 1937 trained as a graphic artist at Dorlands Advertising Agency. During the Second World War Piech was posted to Britain with the US Eighth Army Air Force where he met his future wife Irene Tompkins, who he later married in 1947. After the war he studied printmaking at Chelsea College of Art and was appointed as the artistic director of W. S. Crawford and Service advertising agencies, where he worked from 1951 to 1968.

After a successful commercial career as a graphic designer, Piech went freelance in 1968 having already established his own firm the Taurus Press in 1959. During this period he produced linocut and woodcut printed posters, illustrations and limited edition books for a variety of clients and exhibition opportunities.

From the early 1970s he taught at various art schools whilst creating and exhibiting vast numbers of political and socially motivated printed posters, many of which combined his trademark hard-hitting imagery with heavy cut linocut lettering. Piech spent the last ten years of his life living in Porthcawl, South Wales, where he continued to work and had an influential impact on the Welsh art scene.

Cen Williams wrote that Piech ‘liked the Welsh because they were open people. His heart was also open to receive the traditions and values of his adopted country and to appreciate those things we believe are important to us.’ Piech embraced Welsh life, notions of identity and social issues facing the country at the time, something which he had done throughout his artistic journey. ‘Using the Welsh language, like any other, allowed him to extend his linguistic repertoire as an artist…the Welsh language was part of his new identity.

After Piech’s death in 1996, his family donated an extensive portfolio of his work to the Regional Print Centre and Art & Design department at Yale College, Wrexham in 2005/6. This included a collection of over 200 prints, printed posters and a selection of his lino printing plates.

Since then the Regional Print Centre, in partnership with the Memorial Gallery and Yale College, now Coleg Cambria, has conducted an array of projects involving the Peter Piech collection including a touring exhibition which was first shown in September 2006 at the Memorial Gallery. After this initial exhibition the show toured widely to such venues as Aberystwyth Arts Centre, Theatre Clwyd (Mold), Rhyl Library Arts Centre, The Brindley (Runcorn) Qube (Oswestry), Oriel Pendeitsh (Caernarfon), and Pontardawe Arts Centre.

The Regional Print Centre in partnership with the Memorial Gallery is committed to the development, promotion and use of the Paul Peter Piech collection at Coleg Cambria.

We believe that Piech deserves to continue to be regarded as an important artist, printmaker and humanitarian, and we also believe that his work will inspire new generations of artists, not just within Wales but on an international level.

So please get in touch if you would like to find out more about Paul Peter Piech, the Coleg Cambria collection, or if you are interested in discussing a collaborative project opportunity.

Subject to change throughout the year

Please go to our News page